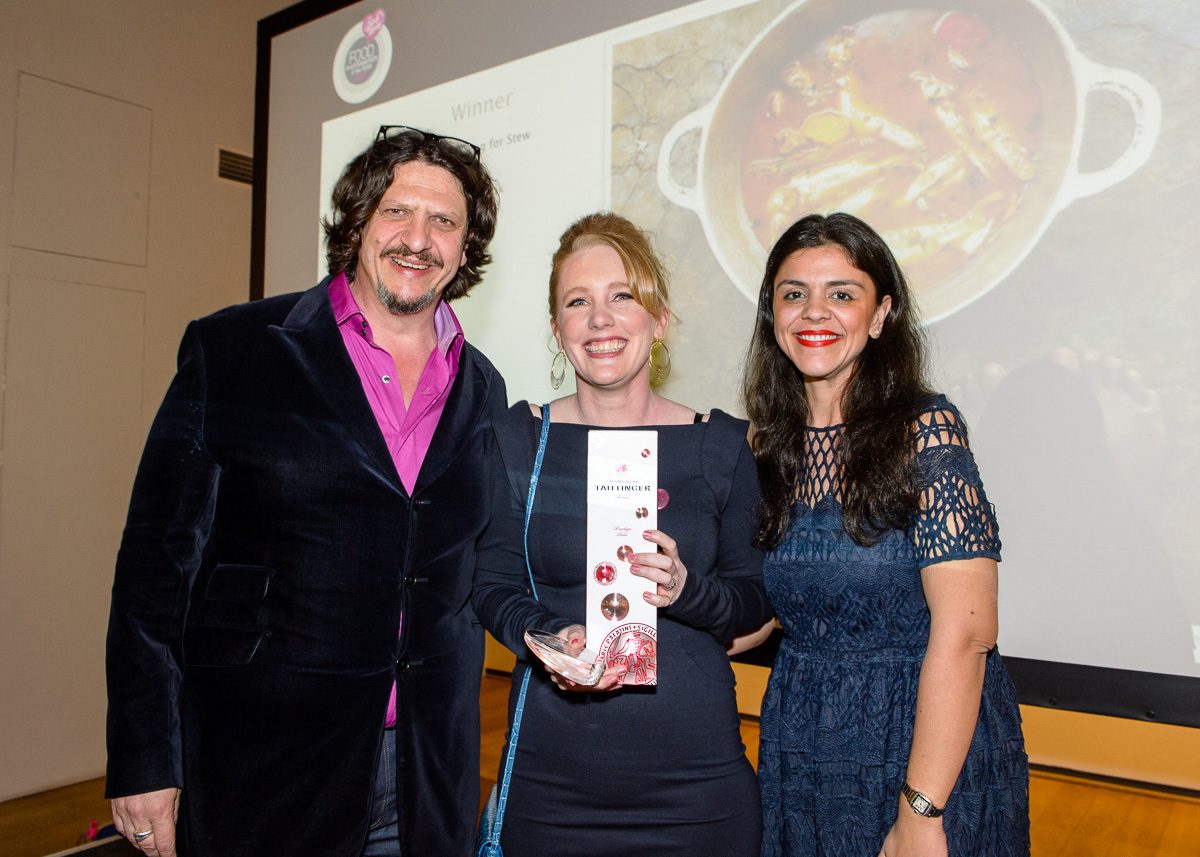 I love collaborating with other people and finding a way to tell visual stories that inspire others. I believe we live in a world worth loving and whether working with NGOs or creating travel media I have enjoyed finding ways to break down stereotypes and to show the world in a new way.

I no longer accept professional paid contracts as I work full-time for All We Can, the Methodist relief and development charity, but continue to record my personal travels and share some of the amazing work All We Can's partners are doing around the world. I enter some of the images I have taken with All We Can into competitions as being able to highlight the transformative work as well as the challenges of poverty and injustice is really important to me.

The biggest achievements are of those in the stories I have the privilege of sharing. So many people fail to see the potential of people who live in poverty - but I get the joy of witnessing that potential as part of my job.

2011- November winner for The Guardian's Been There Contest

2011 - Shortlisted for The Telegraph Big Picture Photography Competition Round 145

January 2011 - Live Below the Line www.livebelowtheline.com - image use for home page

October 2012 - Centre spread article in Guardian Travel section 'On safari in South Africa with the Been There travel photography winner' - written article and photo spread.